I was surprised when my son, Brantley, just asked one day last week if I wanted to make a pen with him and have some father son time. So we did. He was 11 when he started making pens. Somewhere along the line, we made the front page with father and son pens. I think he was 13 at the time. Time passed and now at 21 and a college student at Texas A&M San Antonio he 's been busy. Nevertheless, he found time to do this together. He picked out a Stewart Conway Blank blank and a British Made Rollerball Pen Kit and got busy. He worked and we talked. I watched him initially going through steps and after a while I just got interested in the conversation and found myself not really paying attention to what he was doing until he had nearly finished. I set him up with a pen press and he finished. He let me take some pictures of a beautiful pen and post them here. It was fun and I treasure the moments I have with him.
Kind Regards,
Doc

You taught him well great looking pen he should be congratulated.
G

Beautiful work and even more importantly you had some great time with your son.

I read something recently that makes your story of a 20 year old working “shoulder to shoulder” with his father even even more dear. 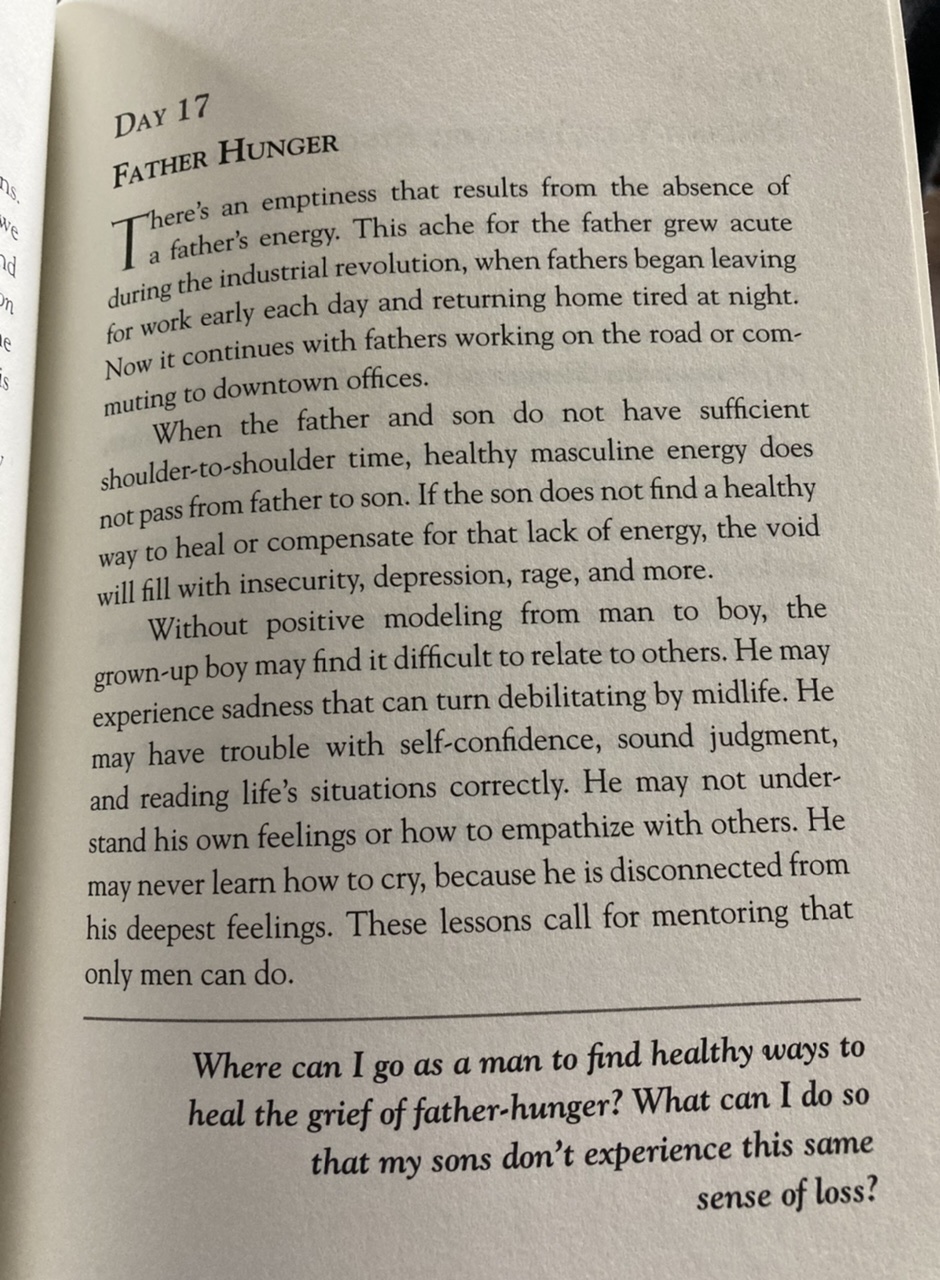 Beautiful pen made by your son! Even more precious is the memories created during the time spent together!
R

Thank you for sharing that story.

Awsome pen and a more awsome story. Thanks for sharing both.
Do a good turn daily!
Don

I read something recently that makes your story of a 20 year old working “shoulder to shoulder” with his father even even more dear.