I have one and they are only offering $75.00 to me but it is still under warranty. 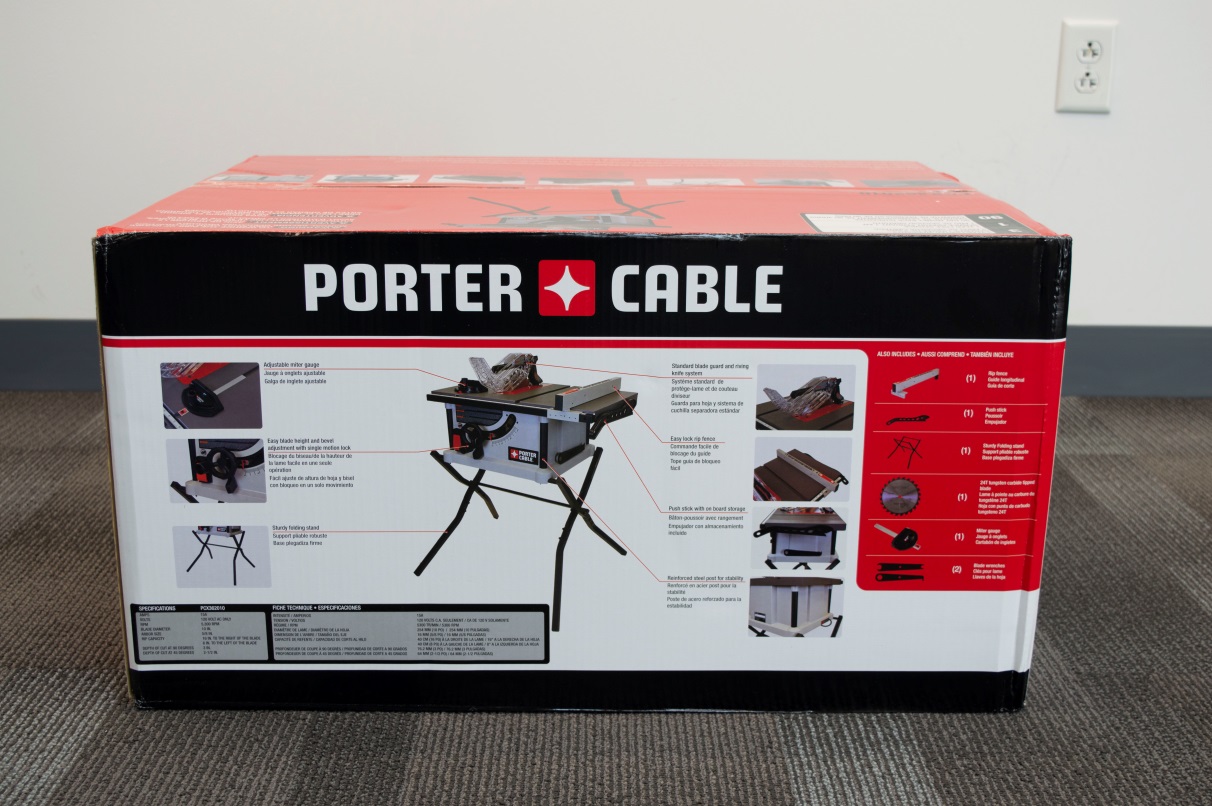 Consumers should immediately stop using the recalled table saws and contact Chang Type for a refund.

I'd want them to fix the problem!!! Or take the saw back with a refund! If the warranty is still in effect, I would call this a "defect in manufacture or construction"!!!

Added later; If anything happens, they have admitted responsibility for damages caused by their defective product
W

It shows in your attached note about the recall that the remedy is "refund". Why they're only offering you $75 is beyond me. I'd have a very strong push back to that amount and would demand a full refund or replacement. Did you buy the original at a big box store? If so, I've never had a problem with recall purchases getting a full refund. I recently got a recall notice from something I bought at Lowes probably two years ago and I got a full refund, no questions asked.

My reaction is quite similar to Tom - the product is defective and the CPSC has directed that there be a recall. In that situation, I would expect nothing less than either a replacement with a product that is not defective, or a full refund.

I can't imagine how Lowes would expect to retain customers who have purchased a defective product sold only by Lowes, and who are later told that the product is defective and they are only entitled to a partial refund of the purchase price. There's almost always a Home Despot or Menards across the road from Lowes.

Boy the suggested retail price on those makes you wonder how they can make a saw that cheap but once again you get what you pay for. I agree with others i would push back hard to whatever level you need to take and get full refund. Should not be hard to do. I would not a new one either. there are better saws on the market in that range.
D

Chang Type has received 61 reports of the table saw motors overheating and causing fires. One consumer reported smoke damage to their home. No injuries have been reported. This is out of about 259,000 that were sold. Lowe’s Stores nationwide from June 2016 through September 2018 for between $100 and $180.

dogcatcher said:
Odd info, sounds like it wasn't so much a safety issue as it was an ignorant operator issue.
Click to expand...

When wife and I bought our first home, the previous owner had an old Delta table saw/jointer in the basement that he didn't intend to take with him. Several people had expressed interest in it, but Fred said that he wanted to give the buyer of the home 'first refusal' to buy the saw. I think that what he was really saying was that it weighed a ton, and he didn't want to have to deal with getting it out of the basement. So I bought it, and still have it - and when we moved to a new house a few years ago, it took four guys to muscle that machine up the stairs. So Fred was probably smart afterall!

Anyway - today, that saw is at least 50 years old and I'm still using it. The 1/2hP motor that drives the saw/jointer is attached to a block of wood that is screwed to a heavy metal shelf on the base of the saw. I'm convinced that at some point the motor failed, and the previous owner replaced it. Fred had worked for GE, and the motor is a generic GE motor; in those days, GE had an 'employee store' that sold various products, including generic fractional horsepower motors, to employees at attractive prices, which reinforces the theory that the motor is a replacement.

I've come to understand that the saw is dramatically underpowered - that 1/2hP motor is just too small for the work that the saw can do - and it's very common for the 'Klixon' thermal overload protector at the end of the motor housing to pop when I stress the saw by cutting thick, hard wood. The purpose of that device is to prevent the motor from dangerously overheating if it is overloaded. When that happens, I know that I have to let the motor cool down, and then press the button to reset the Klixon.

So that begs the question - does the motor in the Porter Cable saw have a similar protective device? If not, or if it does but the motor is still able to overheat because the protective device is not properly sized relative to the actual thermal characteristics of the motor, then there is a design flaw that is a safety issue.
You must log in or register to reply here.
Previous Next
Share:
Facebook Twitter Reddit Pinterest Tumblr WhatsApp Email Link
Top Bottom