SOLD! These 3 sets are SOLD, More available upon request

Rappahannock River Crib Dam Pine wood. I bought several of large sections at the 2008 AAW Symposium in Richmond Va. These are solid and dry. These blanks are fresh cut off my last block and I'll tell you it smells great in my shop, just like fresh pine!
They will accept some dying, I had some done in black and the color went in a good bit, but completely but enough it gave the appearance of having absorbed lots of muck/minerals from being underwater so long.

I do have the original Certificate of Authenticity from the company I bought that I can send a photo of if a buyer wants.

These have sold in the past for $10 and way up to $20 from one Company online. Not trying to get rich, just letting go/sharing of a few things

The trees this wood came from are very old and
historic. They are from the Fredericksburg area of
Virginia, and between 350 to 400 years old. They
were seedling before we were a nation.

They were witnesses to some of the first settlers
arriving to colonize Virginia. George Washington
grew up not too far from them. They watched as the
colonists fought for their independence, won, and
birthed this great nation.

When full grown they were harvested to be part of the
dam that would provide power to the industry of
Fredericksburg. In December, 1854 the Crib Dam was
completed. Comprised of pines and oaks, the dam was
anchored in the Rappahannock River to divert water
into the Fredericksburg Canal and drive its many mills. 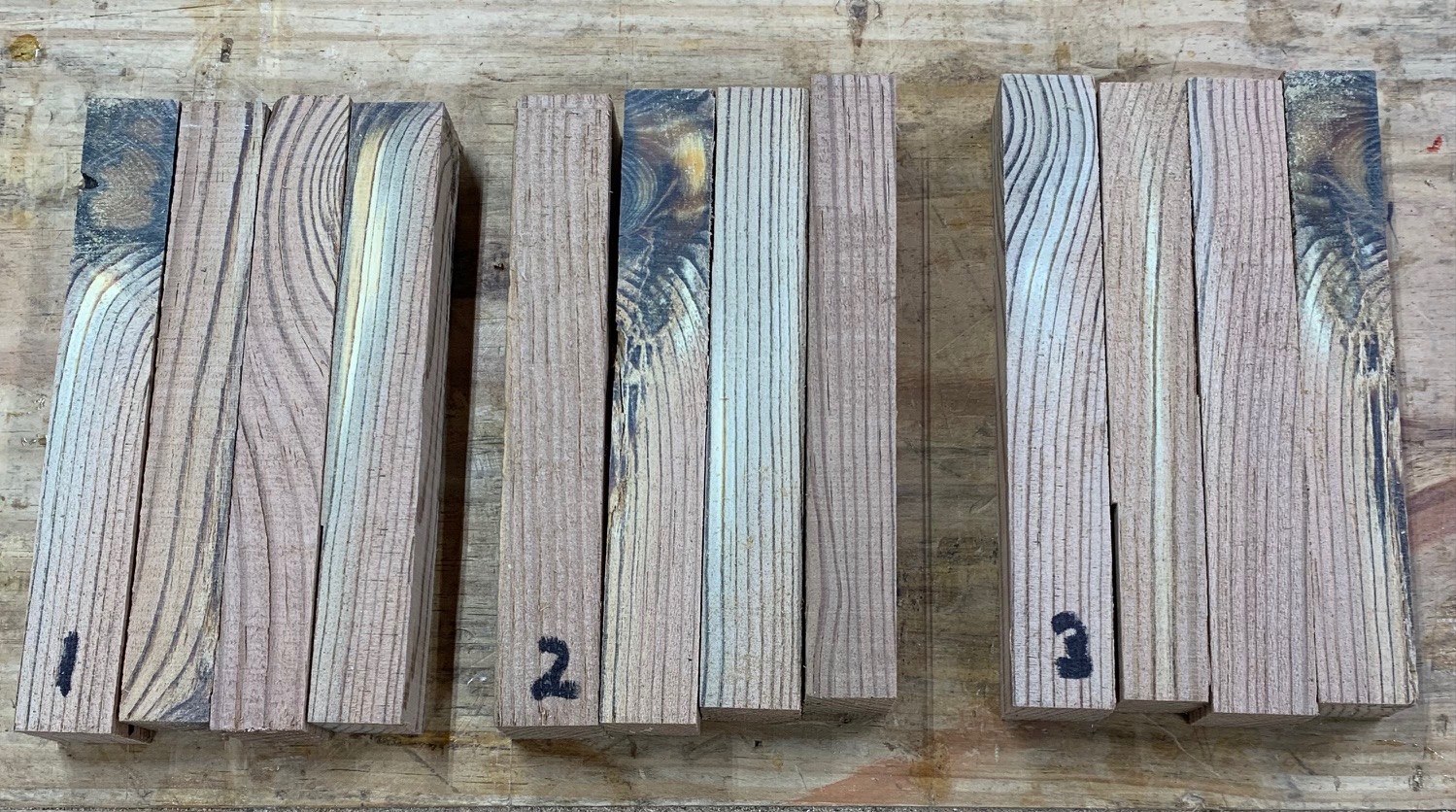 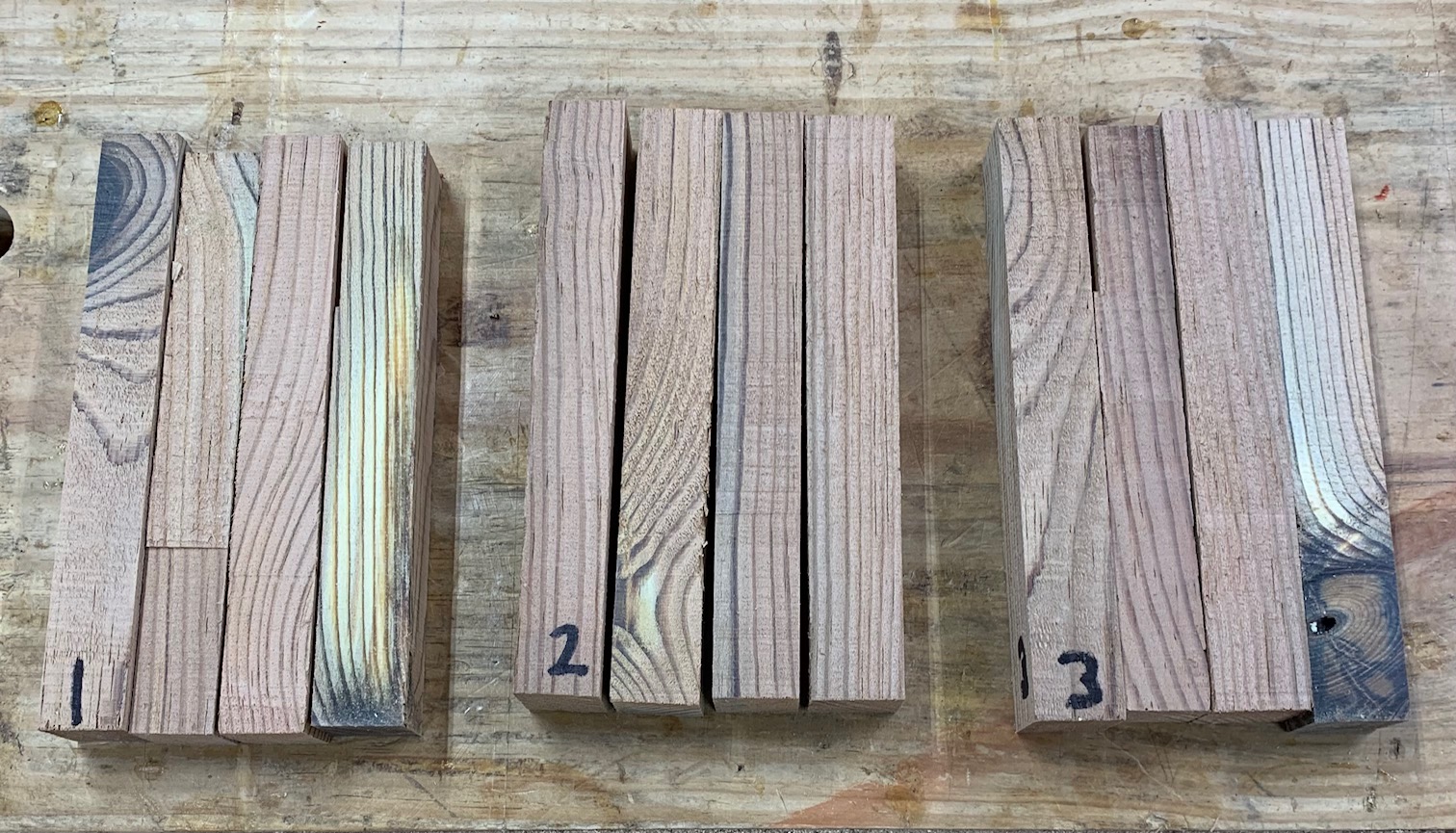 Set 1 is yours!pm coming
B

You said you have more available?
E

Brandy said:
You said you have more available?
Click to expand...

Yes, I can cut and post some this evening. Will give you first dibs :}
E

@Brandy asked to see more so She gets first pick on sets A B C
A&B&C Sold.
*More available upon request * 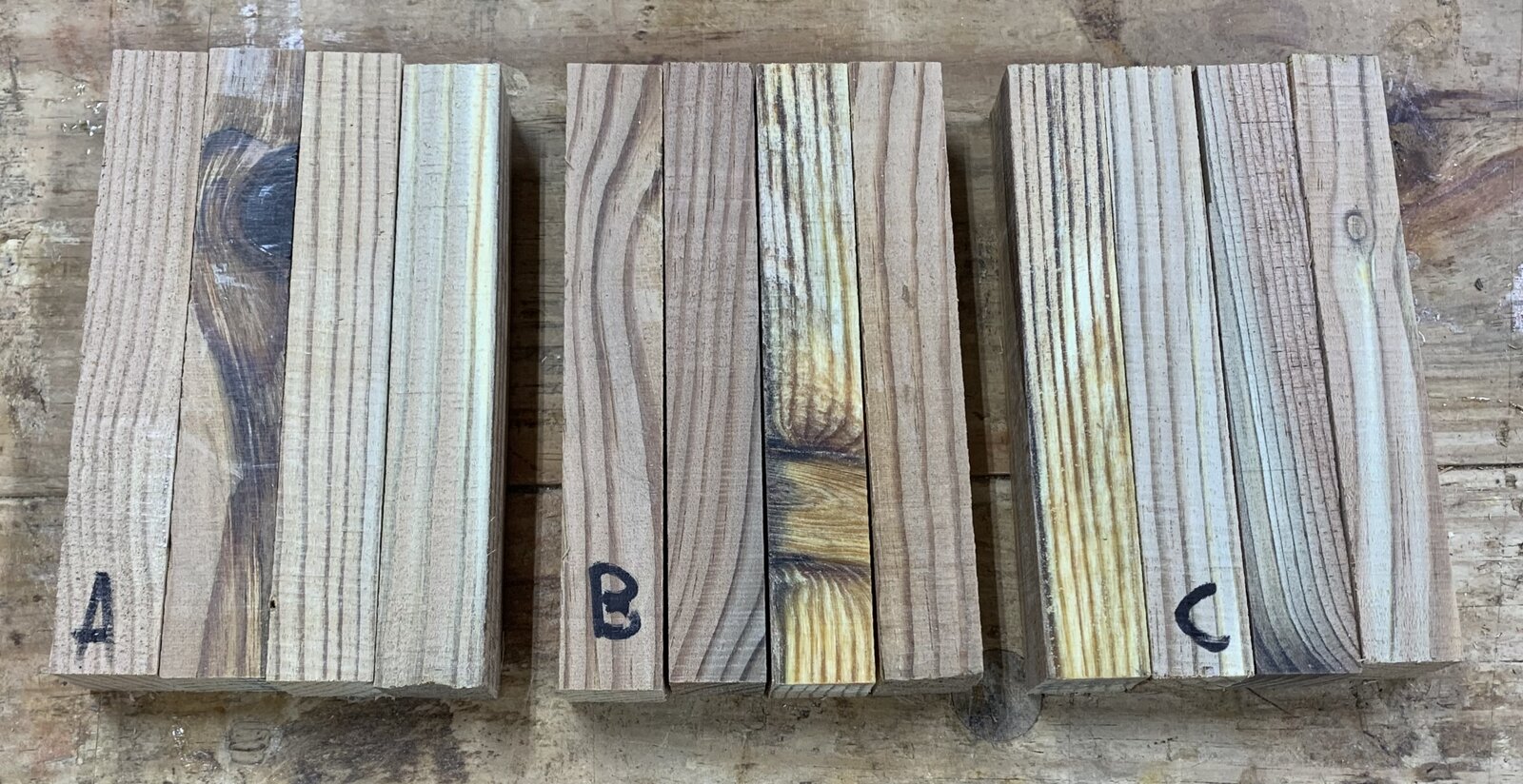 A and B please! Thank You!
E

Brandy said:
A and B please! Thank You!
Click to expand...

WOW that was fast! PM in route
K

I would like to purchase a set if they are still available.
E

CT_C said:
I would like to purchase a set if they are still available.
Click to expand...