Beginner, what to start out with?

Hey guys. I'd like to get a basic setup together.

What lathe do you recommend that I could grow into and not need to buy another for a while? I don't mind buying new. Also, what tools should I get? Extras will come with time I'm sure as I figure things out.
Signed-In Members Don't See This Ad

Do you know how to turn with any tools? If not, the easiest is to start with carbide (Easy Wood is one trade name).
Use a mini-lathe--Jet. Rikon, Delta are all respected, many are less expensive and will work well. Lots of people will chime in, I am sure!!

Basics for me?
- Benchtop wood lathe (Ed recommendations are great, but specficially you want a Variable speed lathe...will give you more time to turn). You want to make sure its MT2 as most tooling supports this (and as the 1x8 taper you'll see everywhere)
- Bandsaw - So you can cut blanks and tubes
- Carbide Tools (Rockler has one specifically for pen making, but you can also go for their mini carbide tool kit instead. I did the latter as I didnt want to deal with sharpening the skew in the pen kit )
- Tailstock Drill Chuck (to save on having to get a drill press)
- Chuck with regular and pen jaws - Used it for on-lathe drilling but this is also standard and something you should have just in general too. Would recommend the Barracuda or Nova G3 (they have a set specifically for pens, which I bought and is wonderful, requires one hand to tighten, and will be a more stuck Chuck proof than the two hand C Series Chuck Penn State Industries sells).
- pen mandrel and pen saver for the tailstock. If you get the Nova Pen Chuck Set, the pen saver is included so you just need to get the mandrel, which you can find everywhere.
- Drills - For drilling the holes for tubes. For wood, I have these:

Awesome! Thanks. So for a mini lathe (as that's what was mentioned), what's a good name/model? I don't mind spending the money if it's worth it over a cheapie in the long run.

Hi there! From what you've described, I'd recommend this 70-220VSR lathe from Rikon: 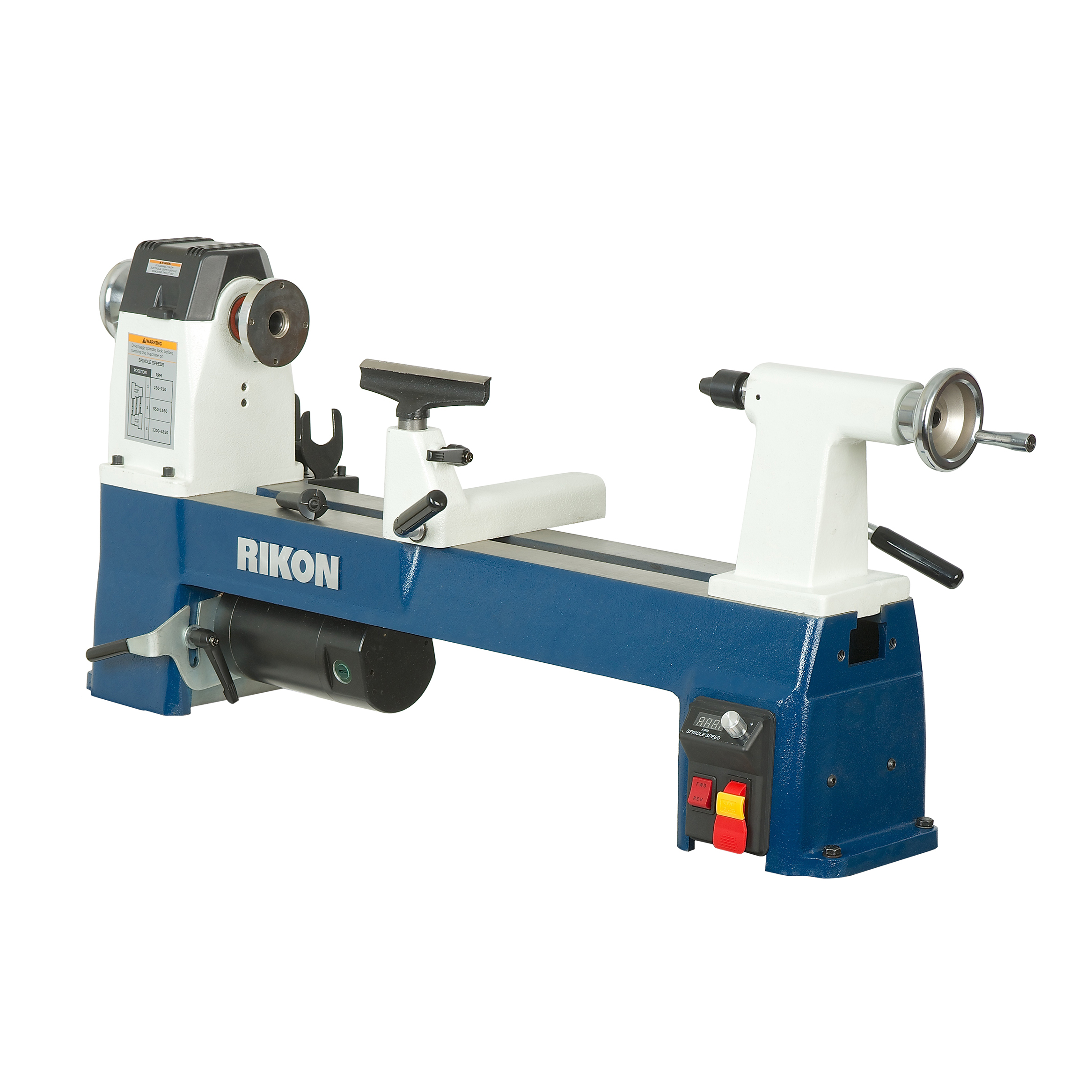 I have smaller minis and full sizes, and this to me is the sweet spot for making pens. I've actually purchased four of this particular model myself (two for me, two for gifts) and have never had any problems with any of them (they get a lot of use)

But I think the really important part, as mentioned above, is to have a variable speed and the morse taper 2. This lathe satisfies those two requirements, as do many others that people will invariably suggest

I've been recommended laguna, jet, rockler, delta, now Rikon. Lol. In the world of wood working, I'm uneducated as far as tools, I have no experience besides with Milwaukee, skil, Dewalt

I recommend skipping a mandrel, go straight to TBC bushings made by Brian Nikitas. Drill on the lathe too.
You must log in or register to reply here.
Previous Next