Menu
Log in
Register
Install the app
You are using an out of date browser. It may not display this or other websites correctly.
You should upgrade or use an alternative browser.
Signed-In Members Don't See This Ad 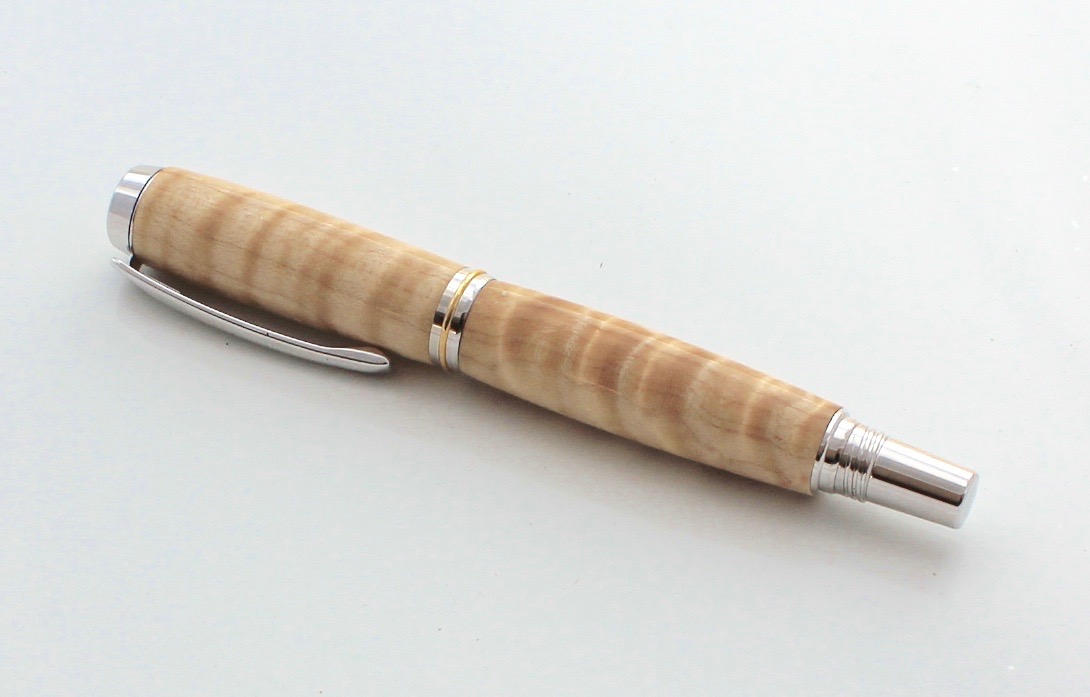 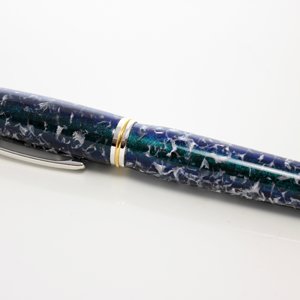 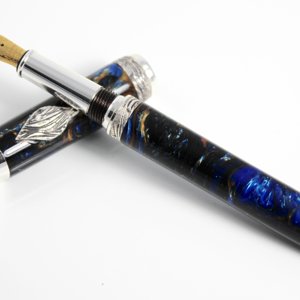 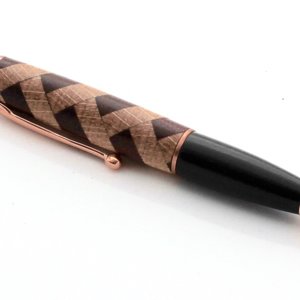 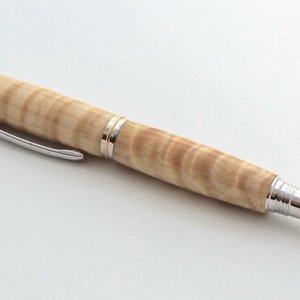 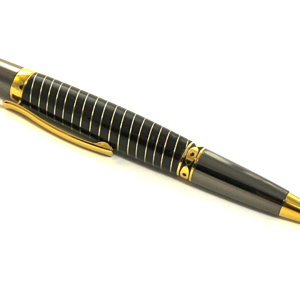 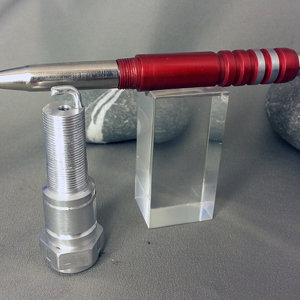 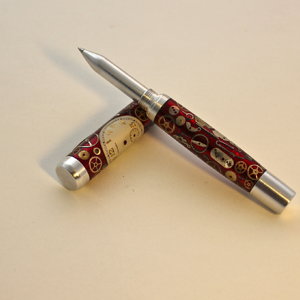 Another pen of historical value to IAP

DCBluesman was a very influential member of IAP in it's early years.
Additionally, as a member of the Pen Maker's Guild, Lou was acknowledged as a gifted Pen Maker.

Lou was included in the initial contacts made to populate the IAP Collection in 2014, but passed away before donating a pen.

This pen was recently donated by another IAP member who was a friend of Lou's.
Click to expand...